On November 19, 2021, the Małopolska-based manufacturer of windows, doors, roller shutters and garage doors opened a new production hall, thereby increasing its total production and storage area to over 22,000 square metres. The ribbon-cutting ceremony was accompanied by a banquet in the Goetz Palace to which key suppliers, customers and employees were invited. 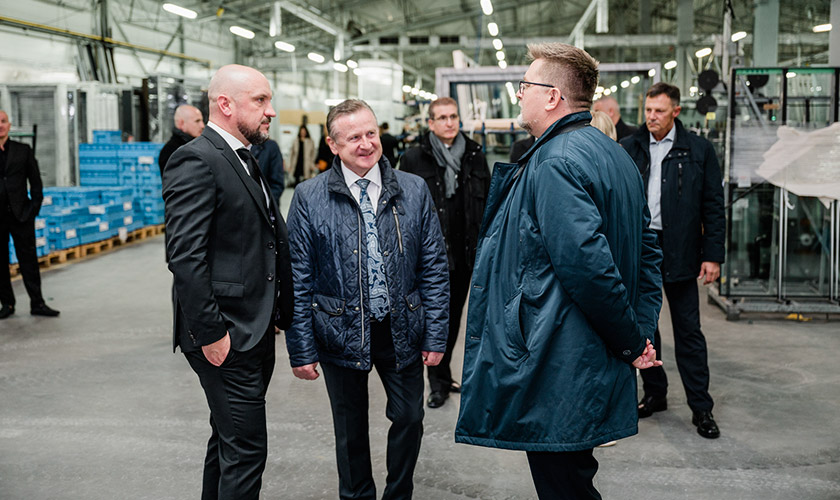 Cutting the ribbon and new jobs
In hall 2, with an area of 4,822 square metres, whose construction began in July 2020, PAGEN intends to manufacture aluminium windows, roller shutters, and garage doors. Thanks to this investment, machine operators, constructors, production technologists and production workers can count on employment. The company is also developing its sales structures on the Polish and export markets by conducting recruitment processes.

The construction of a new production hall was not the only investment the company has made over the past year. During the inaugural presentation Dominik Chamioło - President of the Management Board of PAGEN Sp. z o.o. said: 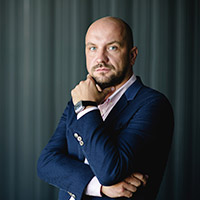 Hall 2 was equipped with two SBZ 122/71 machining centers, a BLITZ 60 double head saw and a crimping machine DCM1. Hall 1, where we currently manufacture PVC joinery only, is equipped with 2 robots SL-4 FF EVO RS GRAF SYNERGY which allow us to weld windows in the patented V-Perfect technology, as well as Poland's first robot ROTOX ROS 591 supporting the assembly of insulated glass units, equipped with an automatic sorting machine of glass packages and a light board supporting quality control of glass packages before sorting and storing them in racks.

After the ceremony, the invited guests were able to see the operation of the machines in person during a tour of the production plant.

Spectacular banquet
To celebrate the completion of this strategic investment, PAGEN organized a banquet at the Goetz Palace, which is one of the most magnificent factory owner's residences of the late 19th century. In this palace, erected in 1898 by Jan Albin Goetz Okocimski - industrialist, king of beer, creator of the Okocim brewery power - every detail has been taken care of. 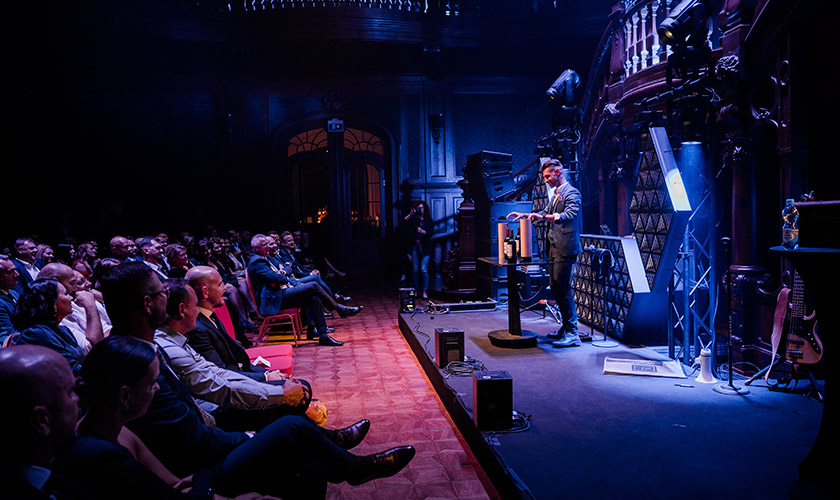 PAGEN was honoured with the presence of, among others, representatives of Winkhaus, Salamander Window & Door Systems, Schüco, Effector, Aluprof, Ponzio, as well as key customers and business partners from Poland, Italy, France, Belgium, the Netherlands, Slovakia, Germany, and even the USA.

Climate change and the forgotten S-Class

Climate change affects all parts of the world. Extreme weather phenomena and intense rainfalls are becoming more and more frequent, while heat waves and forest fires are ravaging…

A terrace that is a seamless extension of a living room is one of the most interesting interior trends. One way of making it easier to blur the boundary between the house interior…

Arrangement of windows in modern interiors

Arrangement of windows in the living room should not only be trendy and fitted with the rest of the rooms but also functional. Decoration of the window has a significantly impact…