Climate change and the forgotten S-Class

Climate change affects all parts of the world. Extreme weather phenomena and intense rainfalls are becoming more and more frequent, while heat waves and forest fires are ravaging not only regions of Australia, but also growing areas of Central and Southern Europe. Record-breaking heat and UV radiation cause poor quality windows to lose their properties such as color or rigidity much faster, and consequently their life span is much shorter. So what to pay attention to when choosing them and what are classes A, B, C, M and S?

When deciding whether to replace or buy a new PVC window joinery, it is worth asking the seller not only about the number of chambers or the thermal insulation of windows, which are of course very important, but first of all about the class of PVC profiles from which they are manufactured. According to the PN EN 12608:2004 standard, there are three classes to choose from: A,B and C, which define the thickness of external and internal walls of the profiles.

Class A determines the highest quality profiles with the thickest walls, which together with properly selected steel will give us the certainty that such equipped windows will serve us for many years. But is it enough? Not really! 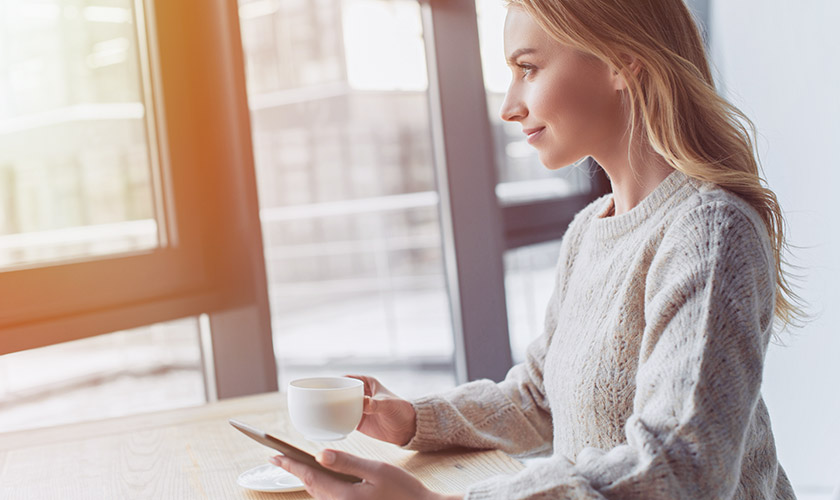 We should also pay attention to the climate class of profiles from which the PVC joinery we choose is produced, if only because of the already mentioned heat waves with temperatures exceeding the average to which we are accustomed in the temperate climate. In accordance with the division of the whole world into climatic zones, which are determined on the basis of average insolation and temperature, various types of PVC profiles intended for window production are produced, and the UNI EN 12608-2005 standard determines in which climatic zone they may be applied.

Class M (temperate climate) covers Central and Northern Europe, while in tropical countries, strongly insolated, where the average temperature of the hottest month reaches at least 22 degrees Celsius, the requirement is to use windows manufactured in class S (severe climate). This guarantees that the windows will not change their color and their structure will not be weakened by high insolation. 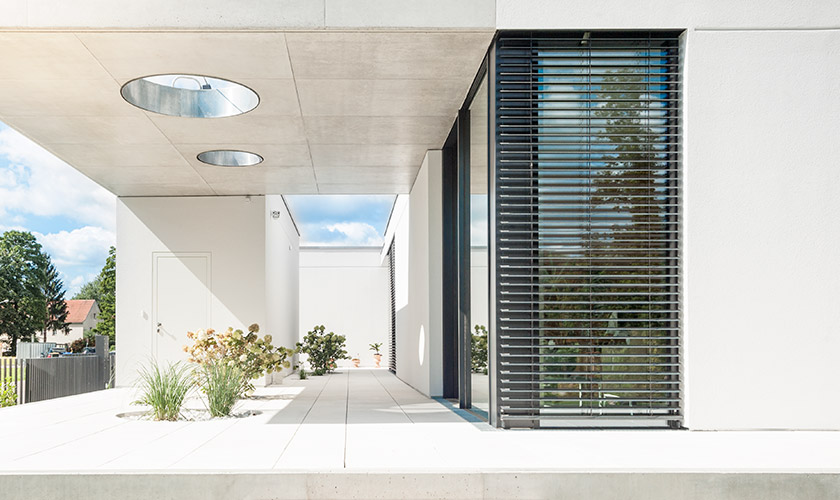 The warming of the climate system in recent years, however, means that in Central Europe we also increasingly often have to deal with extremely high temperatures in the summer, and therefore when choosing joinery we should pay attention to what climate class is the profile from which our windows will be produced.

In the production of PVC joinery PAGEN uses only S-class profiles, which in the coextrusion process were enriched with titanium oxide admixture and special calcium and zinc stabilizers, which in combination with the A-class discussed here guarantee the highest quality and durability of profiles, minimizing the negative effects of atmospheric factors on PVC joinery.

A terrace that is a seamless extension of a living room is one of the most interesting interior trends. One way of making it easier to blur the boundary between the house interior…

Arrangement of windows in modern interiors

Arrangement of windows in the living room should not only be trendy and fitted with the rest of the rooms but also functional. Decoration of the window has a significantly impact…

Interiors with large glazings – how to arrange them?

Nowadays, more people, building their dreamed house opt for large glazings, which gives the impression of limitless space. As it turns out, arrangement of such interiors is a…